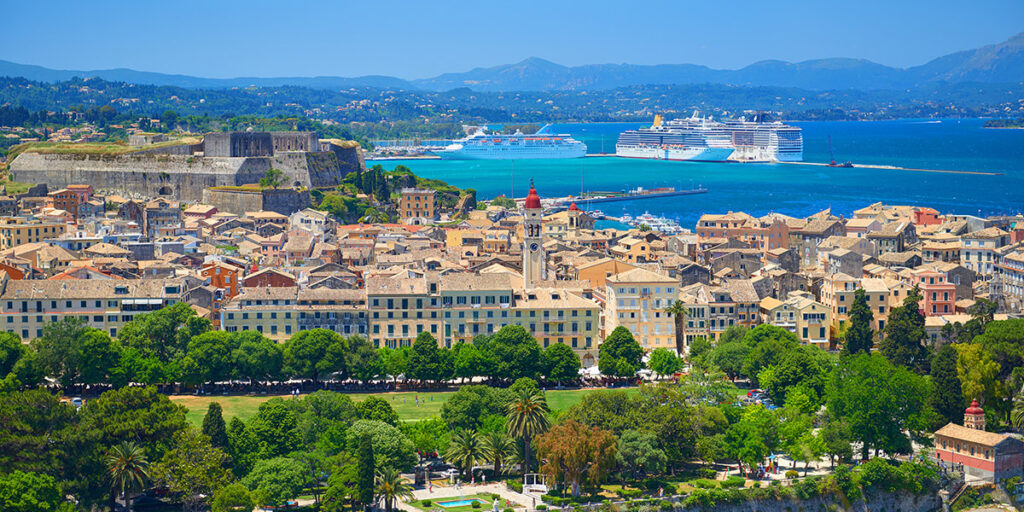 Why are so many people choosing Corfu for their holiday or permanent home? 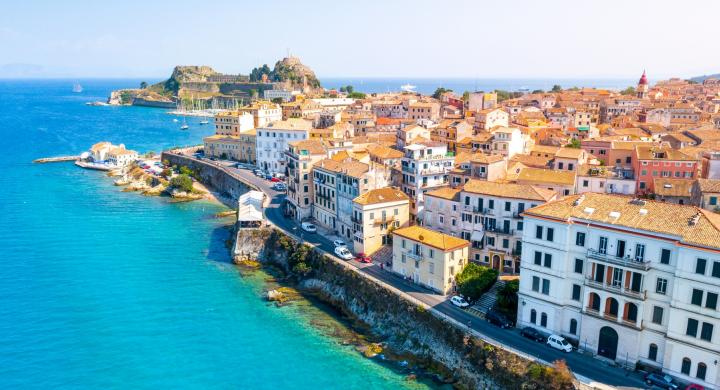 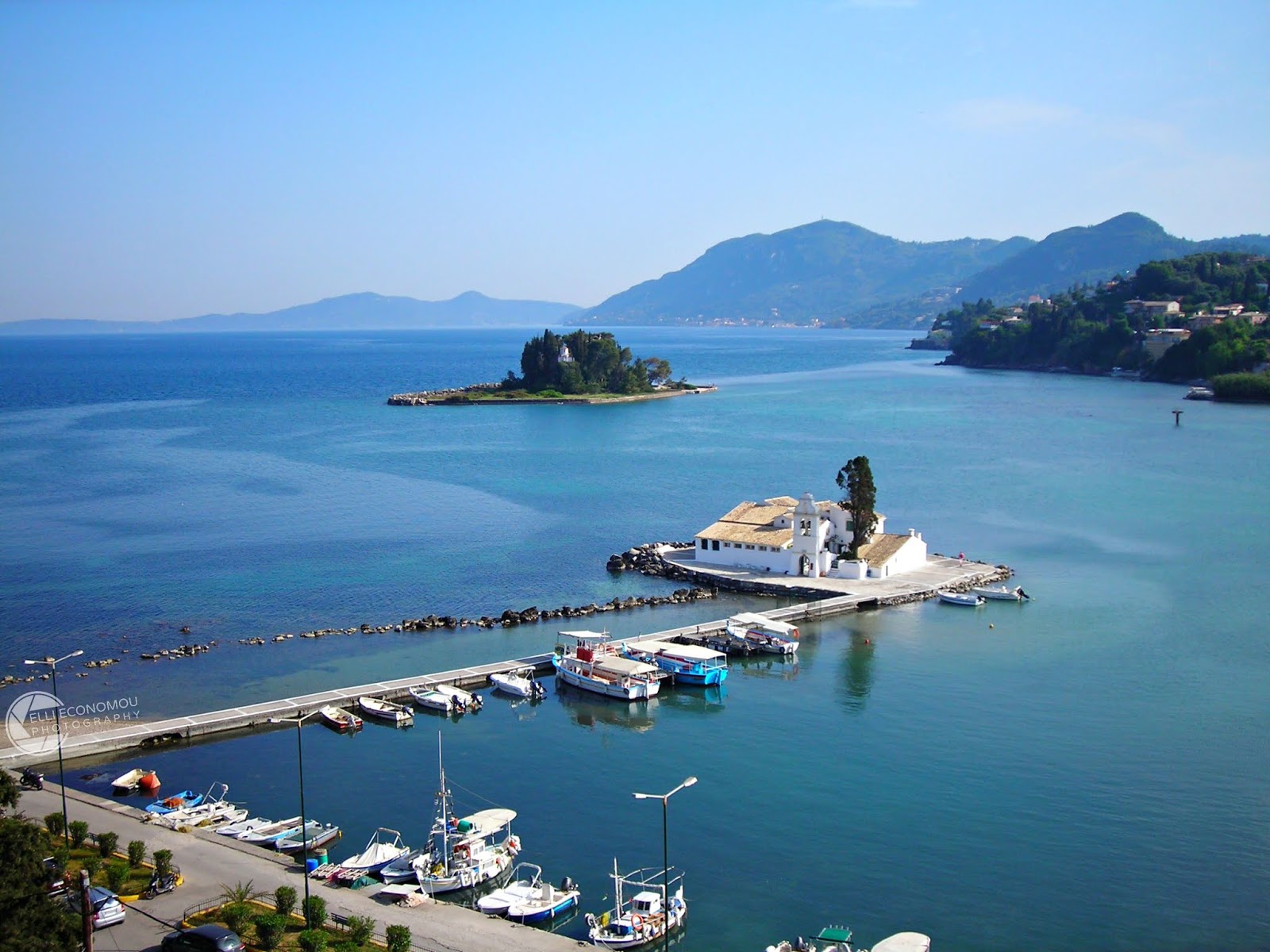 Corfu history is very rich. It is mentioned in the Odyssey of Homer as a Scheria.

In modern history, Corfu island was under occupation 411 years 11 months and 11 days, leaving a huge imprint on the architecture (the old town and the fortress), culture as well as in habits, cuisine and local language. Corfu Old Town was listed in the monuments and added to the cultural heritage of UNESCO.

The British were also historically “protectors” of the island. Among their prominent heritage are certain architectural works such as the Palace of Saints Michael and George. It was built from Maltese stone, in a neoclassical style with a Doric colonnade, and is an impressive building both inside and outside, passing the aristocratic spirit inherent in Britain. The Liston, the most recognizable place in Corfu was built by the French. Two houses with arches, reminiscent of the Rue de Rivoli in Paris were built by architect Mathieu de Lesseps, father of the builder of the Suez Canal. Also honored on the island is Admiral Ushakov, who arrived here in March 1799 and liberated the island from the French, returning its independence. 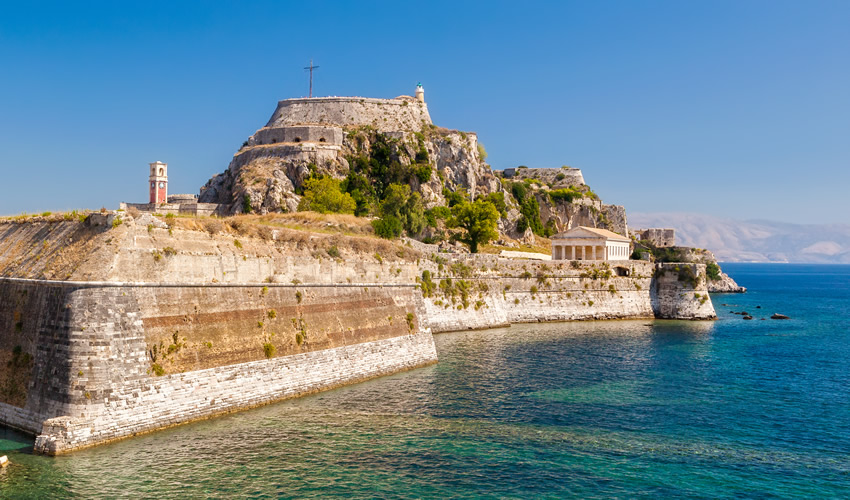 Corfu was the capital of the Republic of the Ionian Islands. Corfu was a pioneer in many things in the territory of modern Greece. The first academy, the first bank, the first printing press, the first public library, the first Mint, the first casino and many more more institutions were first established on the island. Even the first prison, home for the mentally ill, as well as the first Masonic lodge in Greece were created here in Corfu. Corfu has historically been as a tourist destination for Europe’s elite.

Corfu boasts many estates which were owned by the Greek family, among the most known – the summer palace of Mon Repos. It was in this palace, when on June 10, 1921 Prince Philip was born, Duke of Edinburgh – husband of Queen Elizabeth II of Great Britain and the father of Charles, Prince of Wales. It is impossible not to mention the famous “Achillion” – Elisabeth of Austria (Sisi) Palace, later owned by the Kaiser of Germany.

In Corfu Durrells family came in 1935 and stayed untill 1939. They loved so much the island that they came and go several times.  Gerald Malcolm Durrell wrote the world famous book ‘ my family and other animals’ which refers to the island.

The first governor of independent Greece, and before that Minister of Foreign Affairs of the Russian Empire – Ioannis Kapodistrias was born in Corfu. Dionysios Solomos, lyricist of the national anthem of Greece as well as composer of the Olympic anthem Spyros Samaras, were also born in Corfu.

Corfu, being the most famous tourist destination attracts not only conventional tourists, but well-
known figures of the world elite. Corfu boasts the huge family villa of the British bankers – the Rothschilds. The owners Fiat – Italian family Agnelli are also settled here on the island. The Rothschild villa is annually visited by members of British Royal family such as Prince Charles and his wife Camilla, various members of the British Parliament and the other titled families British Aristocracy. Also among the admirers of Corfu – the Emir of Qatar – Sheikh Hamad bin Khalifa Al Thani; Princess Lala Salma of Morocco; Microsoft Chairman Bill Gates; fashion figures Roberto Cavalli, Giorgio Armani; as well as Hollywood stars such as Madonna, Sarah Stone, Eddie Murphy and others. They have all been visiting Corfu annually for many years. In more recent years, inhabitants of the former Soviet Union have also been attracted to the island, among them the famous – MS Gorbachev. 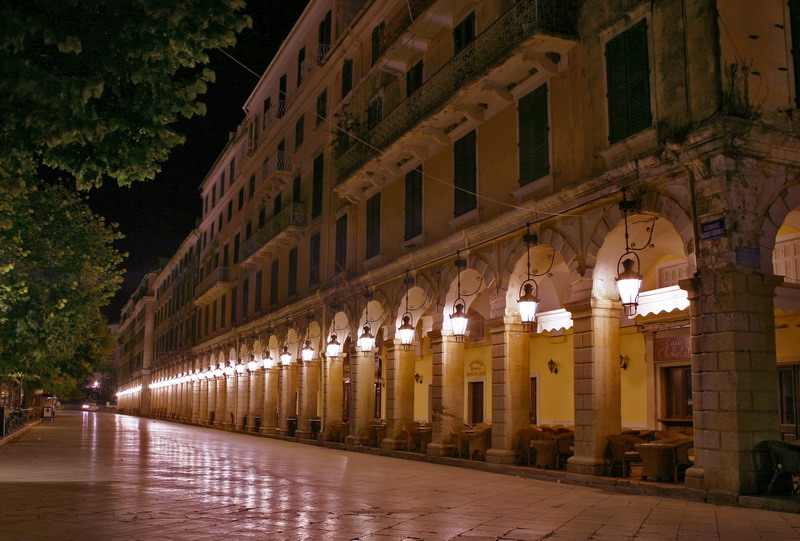